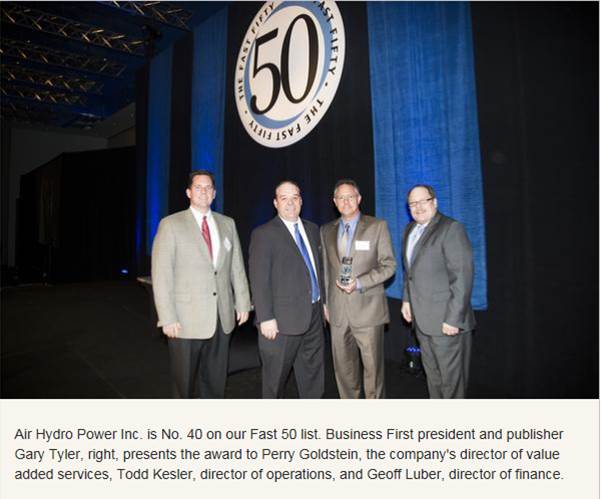 The Fast 50 is open to independent and privately held companies in the Louisville area. To be eligible, firms had to have an average of at least $1 million in revenue for the three most recent years; be based in Bullitt, Henry, Jefferson, Meade, Nelson, Oldham, Shelby, Spencer or Trimble counties in Kentucky, or Clark, Floyd, Harrison or Washington counties in Indiana; and have a three-year operating sales history.